Hay Festival Classics relaunches a series of unforgettable events from different Hay Festivals, with some of the most outstanding guests on the contemporary international scene. With a fresh perspective and subtitles in Spanish, we present conversations that will never grow old. Kazuo Ishiguro (United Kingdom/Japan), 2017 Nobel Prize for Literature, is the author of contemporary classics such as The Remains of the Day and Never Let Me Go. At Hay 2015, Ishiguro spoke to Martha Kearney about The Buried Giant, a novel set in Dark Age Britain. Surrounded by the ruins of the Roman occupation, an elderly couple, Axl and Beatrice, go in search of their son in a land that is both stricken and mysterious. 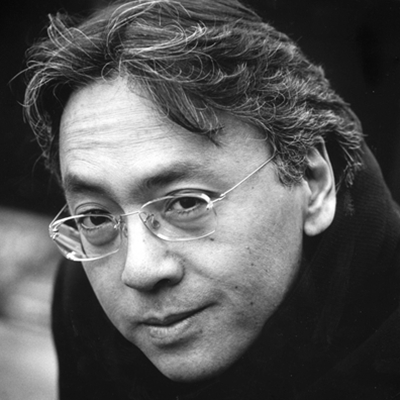 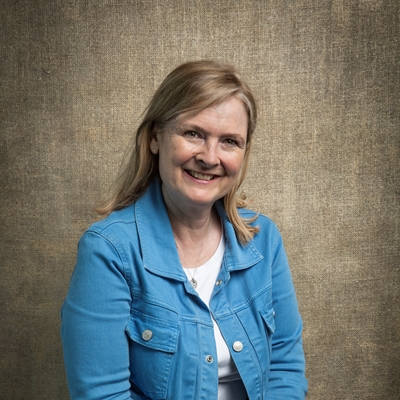 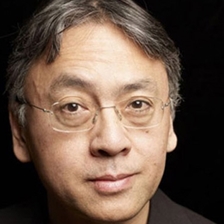 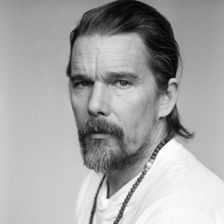