Paul Krugman (United States), a doctor in Economics from MIT, won the Nobel Prize for Economics in 2008 for his contribution to “new trade theory”. He has lectured at Yale, Stanford, MIT, the University of New York and Princeton University. He has published 27 books and has been writing a column for TheNew York Times since 1999. His most recent book, Arguing with Zombies. Economics, Politics, and the Fight for a Better Future, includes over 90 of his articles, tackling themes such as social security, inequality, climate change and, particularly, the economic results of President Trump’s policies. He will talk to Javier Solórzano. 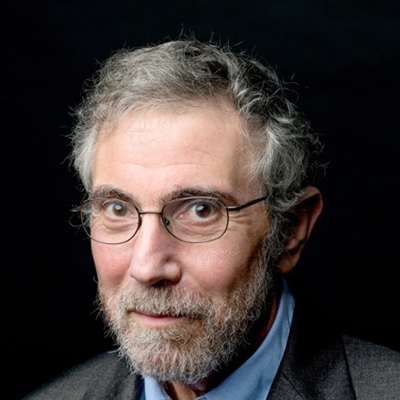 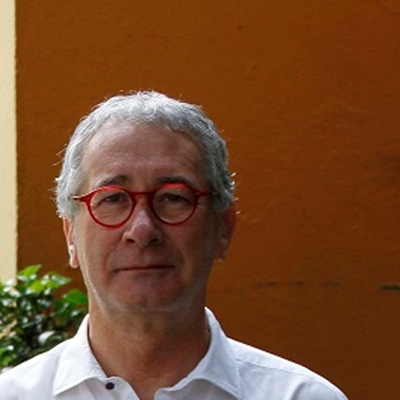