Publishing Talent 3. Now is a time for neither tears nor laughter: a publishing house is never in isolation

Publishing ideas that have been forgotten, new products never released, projects suspended and delayed sine die. Designers, translators, proofreaders and others without work. Authors have taken fright, without income and left waiting. If today’s Ibero-American publishing industry can be described in a word, it would be uncertainty. Three young publishers, running three new publishing projects, will tell us about how they see the future, their future. Based on a lecture given by Alejandro Katz (Argentina), the conversation is taken up by Jazmina Barrera, of Ediciones Antílope (Mexico); Sol Salama, of Editorial Tránsito (Spain); and Arantxa Martínez, of Editorial Kindberg (Chile). Moderated by Mariana H.

Don't miss our BONUS TRACK on Ana Cañellas and Paco Gonayes, the faces behind "Publishing Talent"

We also have a BONUS TRACK on Jazmina Barrera and Alejandro Katz. 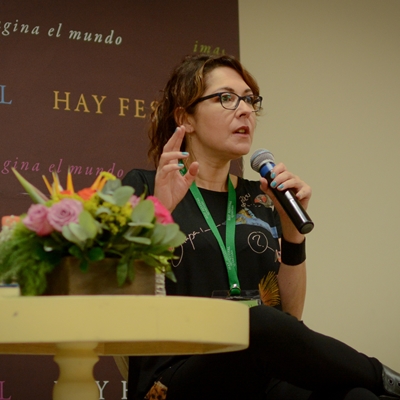 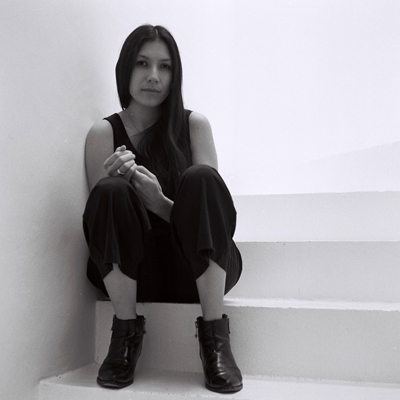 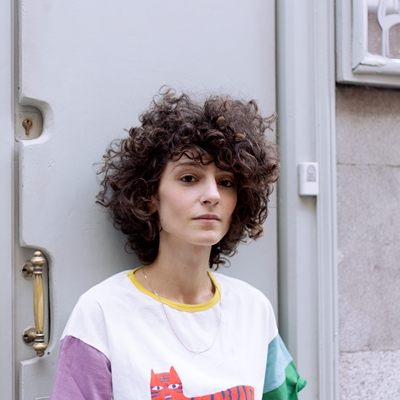 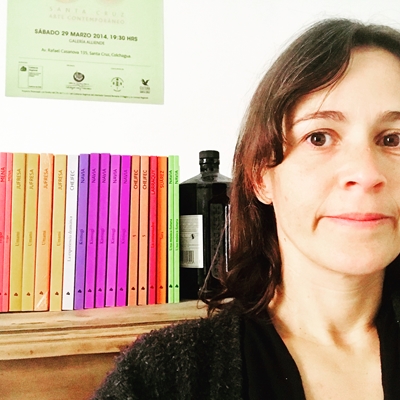 Coorganised with Librerías Cálamo and with the support of AECID 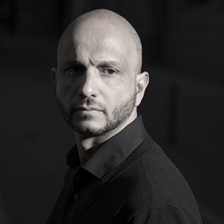 Publishing Talent 2. Bookshops and the virus 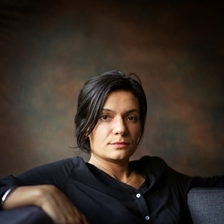