Goyo is a member and co-founder of the band ChocQuibTown, winner of a Latin Grammy for Best Alternative Song in 2010 for “De donde vengo yo”, and the Best Tropical Fusion Album of 2015 for El mismo. With ChocQuibTown, which also features her brother Slow Mike and her husband Tostao, Goyo has collaborated with artists such as Carlos Vives, Diego Torres and Ivete Sangalo. ChocQuibTown, currently one of the most important Latin music bands in the world, fuses rhythms such as funk, reggae and hip-hop with music typical of the Colombian Pacific. Goyo talks about her career as the ChocQuibTown vocalist with El Tiempo Editor, Roberto Pombo. 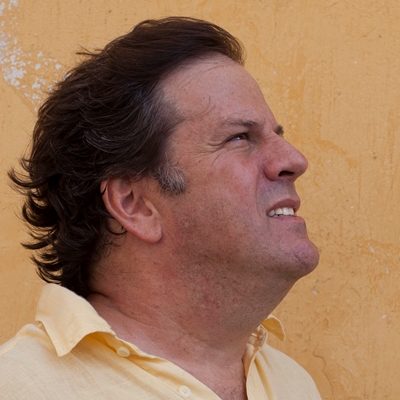 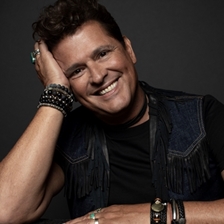