Pola Oloixarac and Patrick Deville in conversation with Santiago Gamboa

The Argentinean writer Pola Oloixarac, selected by Granta magazine as one of the best Spanish-language fiction writers in 2010, was awarded the 2020 Eccles Centre & Hay Festival Prize, being awarded a research period at the British Library to carry out investigation for her project about the Amazonian literary world, Atlas de la Amazonía (2021). The French writer Patrick Deville has published Amazonia (soon to be published in Spanish), which tells the story of the journey he undertook with his son along the river; the book explores the legend of the river of a thousand secrets, covers the first European intrusions, and invites the reader on a beautiful geographical, historical and literary journey. They will talk to the Colombian writer Santiago Gamboa about the challenge of writing about this region through experience and research.

Event in Spanish and French with Spanish subtitles 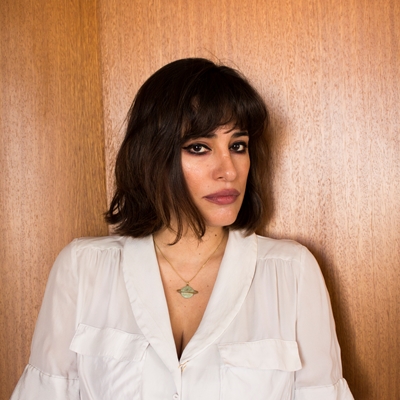 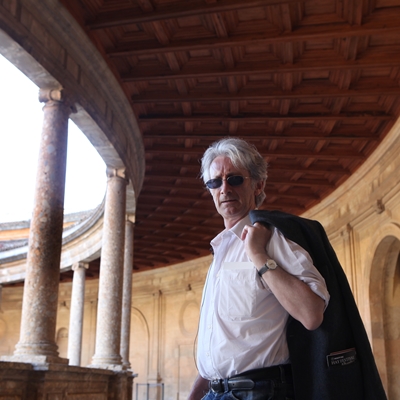 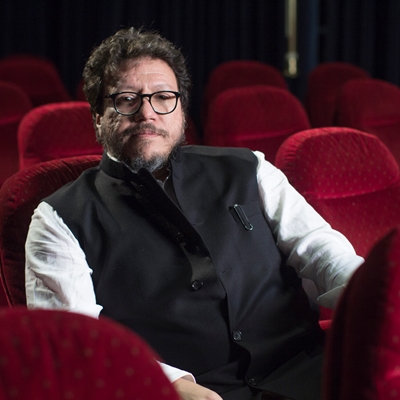 With the support of Eccles Centre for American Studies