Damon Galgut, winner of the 2021 Booker Prize for The Promise, talks to Ellah P. Wakatma.

The Promise charts the crash and burn of a white South African family, living on a farm outside Pretoria. The Swarts are gathering for Ma's funeral. The younger generation, Anton and Amor, detest everything the family stand for - not least the failed promise to the Black woman who has worked for them her whole life. After years of service, Salome was promised her own house, her own land... yet somehow, as each decade passes, that promise remains unfulfilled.

Ellah P. Wakatama, OBE is Editor-at-Large at Canongate Books. She has judged the Dublin International Literary Award and Man Booker Prize, and has been Publishing Director at The Indigo Press, Deputy Editor of Granta magazine and Senior Editor at Jonathan Cape. 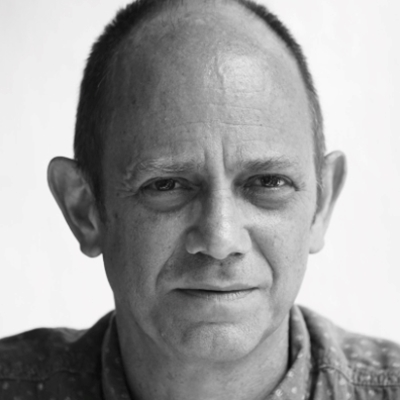 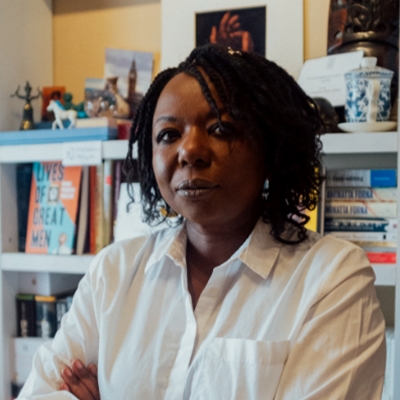 In association with The Booker Prize 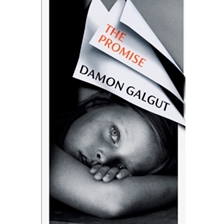