The Argentinean actress and writer Camila Sosa Villada starred in Jean Cocteau’s El bello indiferente and played Ale in the film Mía, both directed by Javier Van de Couter. She is the author of the poetry book La novia de Sandro (2015), the autobiographical essay El viaje inútil (2018) and the novel Las malas (2019), a story that begins when, one night, Sosa Villada discovers the world of transvestites in Sarmiento Park in Cordoba, Argentina. She will talk to Gloria Susana Esquivel. 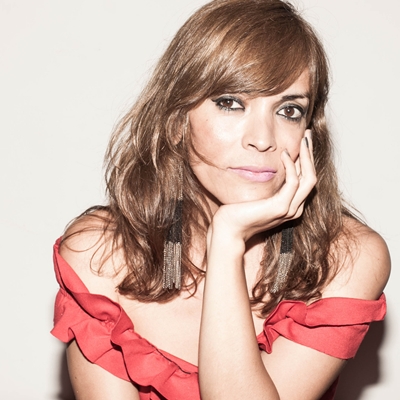 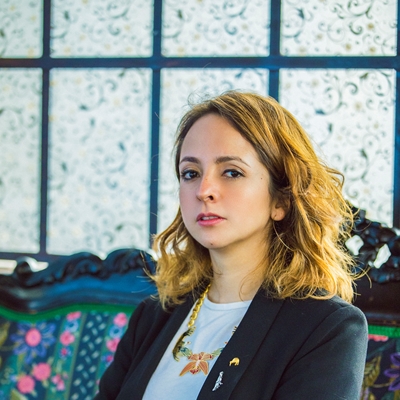 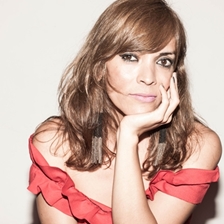