Cristina Rivera Garza is the author of over 20 publications, including novels, short stories, essays, opera and poetry. She has received numerous awards, including the Anna Seghers Prize, the Roger Caillois Prize for Latin American Literature and the Sor Juana Inés de la Cruz Prize, twice. In 2020 she was a MacArthur Fellow and she has lectured at a number of universities, including UNAM and Monterrey Tec. She is the driving force behind the doctorate in Creative Writing in Spanish at the University of Houston. Her most recent book, El invencible verano de Liliana (2021), is the distressing testimony of the femicide of her sister, Liliana Rivera Garza. This forms part of the Volver a contar: Historias latinoamericanas en el Museo Británico project, a collaboration between the Hay Festival and the Santo Domingo Centre of Excellence for Latin American Research (SDCELAR) at the British Museum. In conversation with Francisco Carrillo. 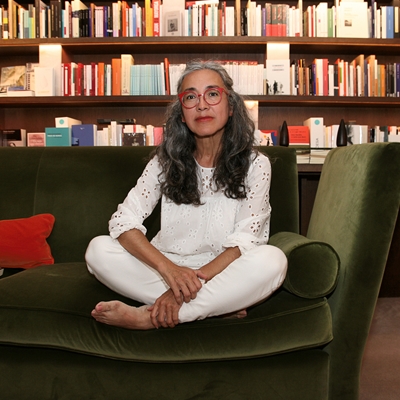 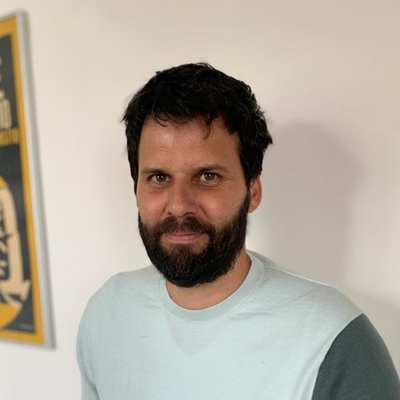