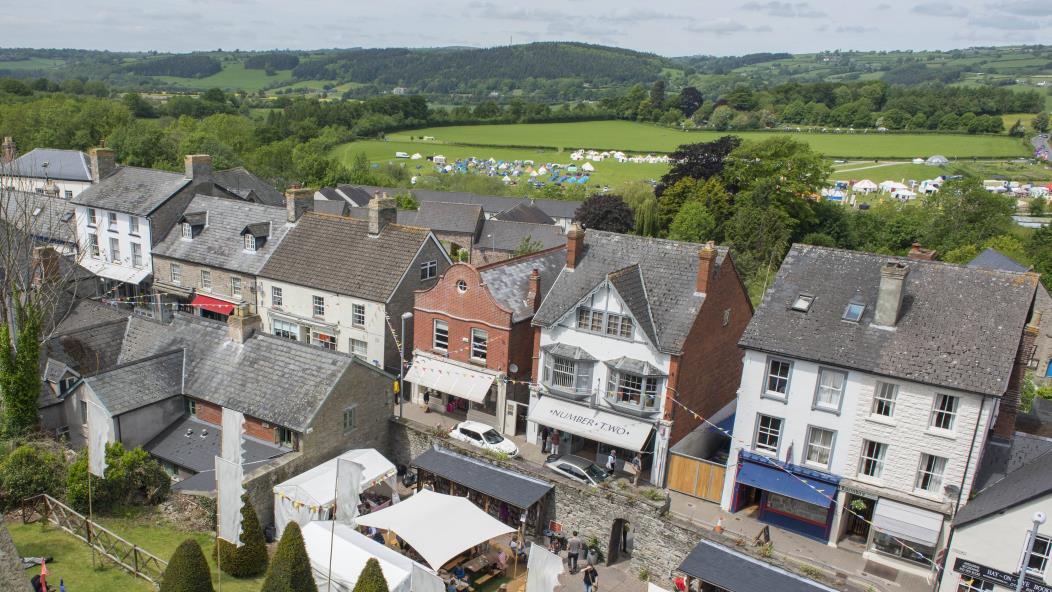 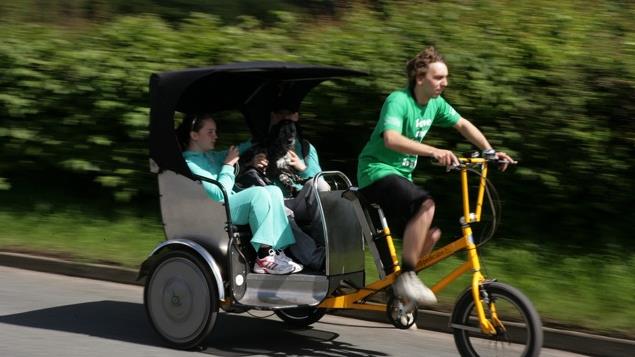 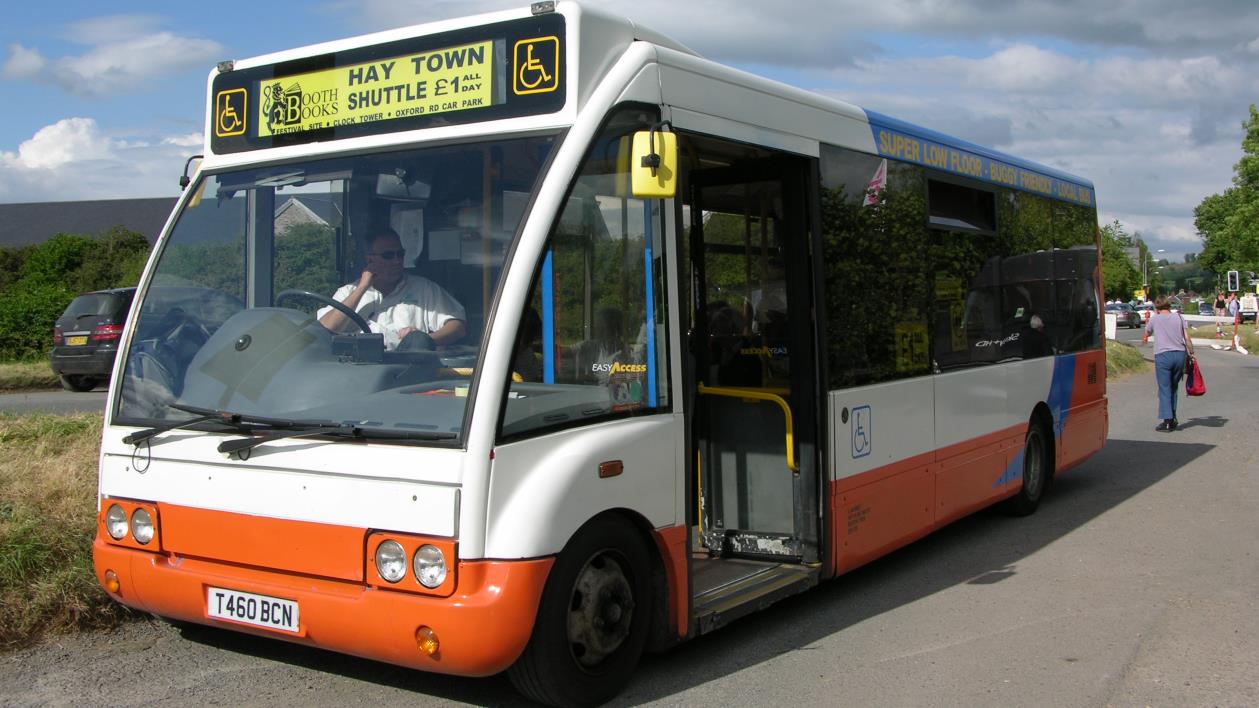 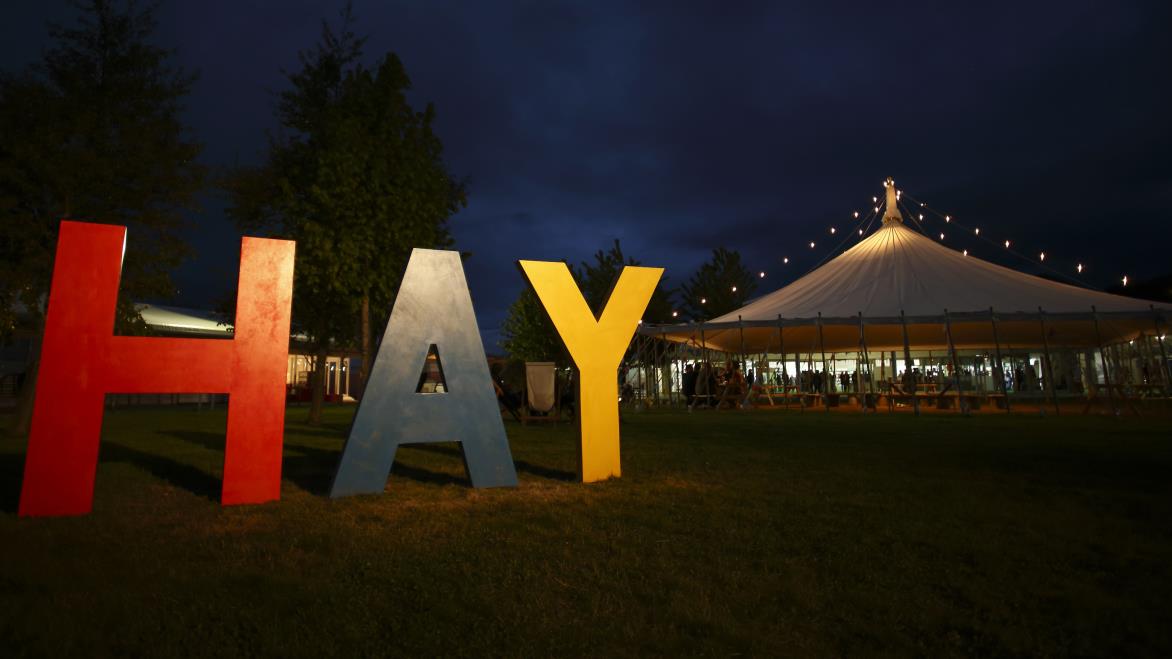 Hay-on-Wye is situated just off the A438 between Brecon and Hereford. The Festival is well signposted. The nearest railway station is Hereford, 21 miles away, and Hereford bus station is served by National Express coaches. Full travel information is given below. 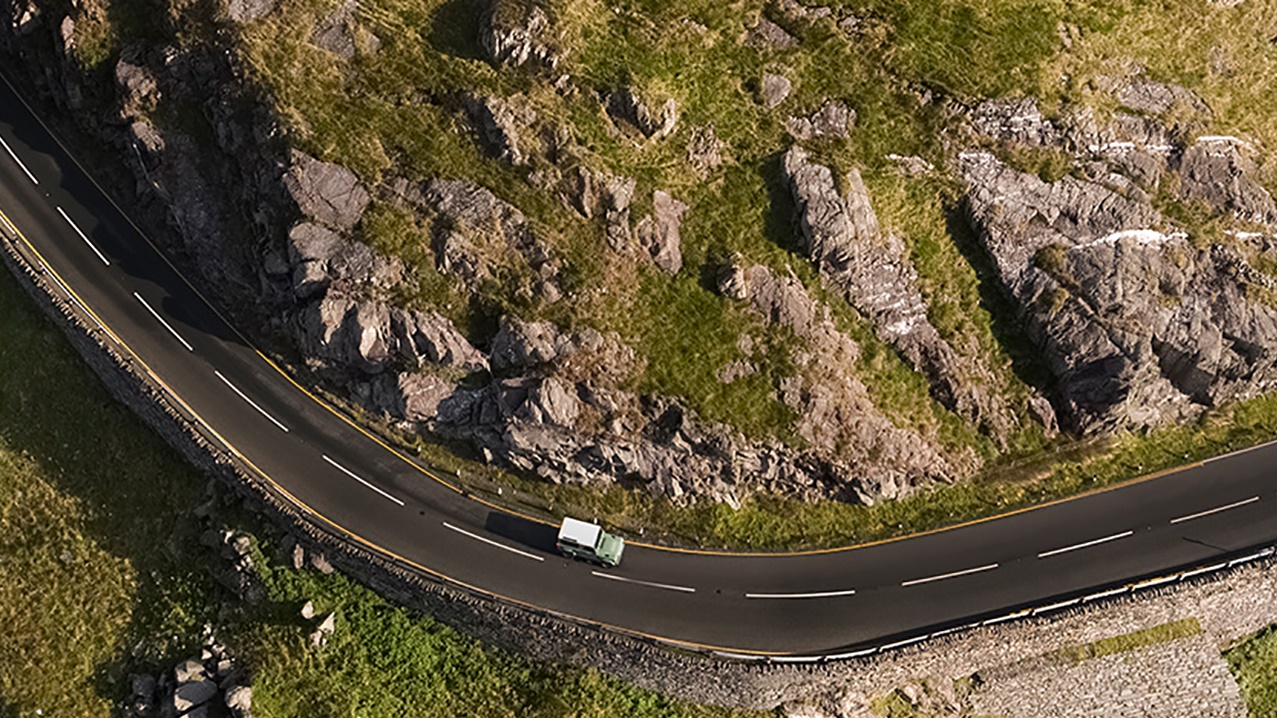 Travel north-south along the mountainous spine of Wales 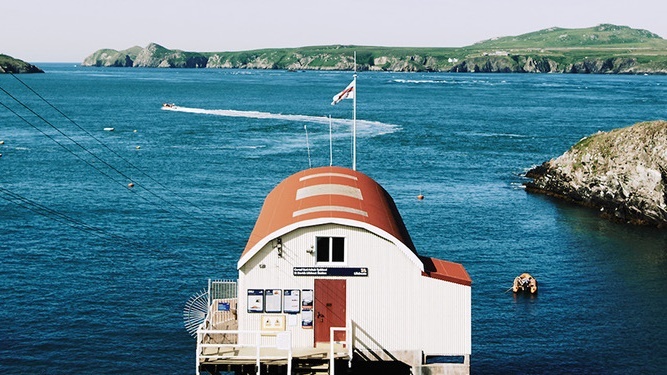 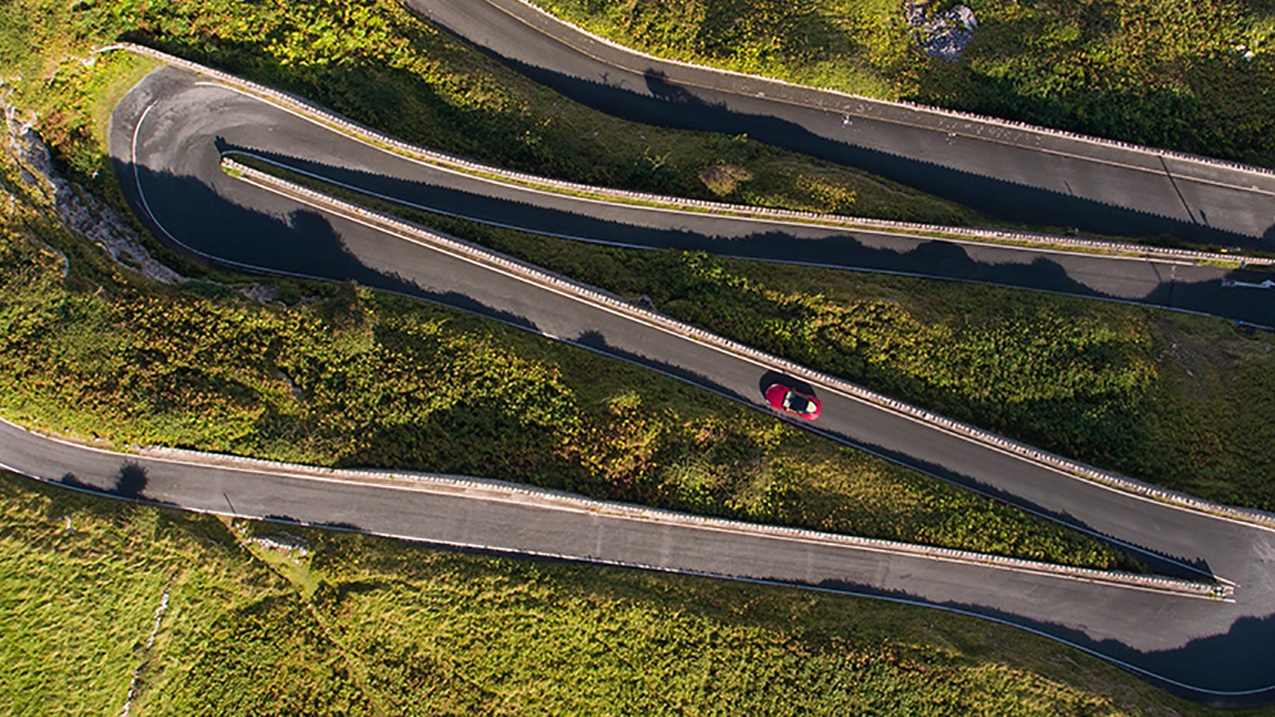 Follow the old trading route along the northern coast into Anglesey

The Wales Way is a new family of three national routes that lead you into the heart of real Wales.

Festival Bus Link Hereford to Hay and Worcester to Hay

Our special festival bus service linking Hay-on-Wye with trains and coaches at Hereford's train and bus stations and Worcester Crowngate Bus Station runs for the duration of the Festival.

You can buy your bus ticket from the bus driver when boarding – just ask for a 'Hay Festival bus ticket'. Contactless payment is available on board. If you're travelling to Hereford by train and buy your ticket from a staffed station, you may be able to purchase the train and bus ticket at the same time.

Festival Bus Link buses are fully DDA compliant, with 'low floor' and space for one wheelchair.

The bus will also stop in the villages en route where it is safe to do so (not on a bend or a brow of a hill).

Herefordshire Council concessionary passes are valid on this cross-border service for the full journey. All other English Council passes are only valid between Hereford and Rhydspence only so the full adult fare to Hay-on-Wye is payable from that point which is currently £3 single and £4.50 return.

There is a scheduled bus service (T14) from Hereford and Brecon to Hay-on-Wye, operating six days a week, Mondays to Saturdays.

The nearest bus stop to the Festival site is 200 metres away, outside the Fire Station.

The 39A Hay Ho! bus runs on Sundays and Bank Holiday Monday at 11.25, 14.55 and 17.25 from the Oxford Road bus stop in Hay, to connect with trains to London, the Midlands and the North at Hereford Railway Station.

The shuttle bus is supported by Richard Booth’s Bookshop.

Avoid the queues and choose the greener way to travel – leave your car at home this year and take the Village Shuttle Bus which links up local villages to the Festival site. The buses will call at stops including Llanigon, Felindre, Glasbury, Talgarth and Bronllys. Tickets cost £3 per journey. Guide dogs only are permitted on the shuttle bus.

Hereford bus station is served by coaches as follows:

The nearest railway station is Hereford, twenty miles away.

Hereford train station is served by regular trains as follows:

There is a regular, direct festival shuttle bus link between Hereford rail and bus stations and Hay-on-Wye / the festival site, which connects with train arrivals and departures (see above for timetable).

Taxi-share scheme is available from:

Hay Festival partners with goCarShare, BlaBlaCar.com and Liftshare to help connect drivers with spare seats and those needing help getting to Hay. It’s a great way to meet like-minded people, as well as being a big help in reducing carbon emissions and congestion – and it also saves everyone money.

Hay Festival offers electric car charging points at the Clyro Court Park & Ride site (HR3 5LE). There are four 13 amp sockets available and, if your car requires it, you will need to bring your own adapter.

There will also be charging points in the disabled car park on the Festival site. These chargers are available on a first-come first-served basis.

There is one fast charger available in the local area at Drovers Cycle Hire (HR3 5EH), 01497 822 419 – you can view further information on this online.

You can also view other charging points in the local area on Zap Map.

The Festival site is a short five-minute walk along Brecon Road into the centre of Hay. For the more adventurous, there is a wealth of challenging, enjoyable, breathtaking and health-inducing walks to be had around Hay.

Hay-on-Wye is cycle-friendly and you can hire bikes in town at Drover Cycles on Forest Road, where you will also find Drover's fully stocked bike shop and workshop open 7 days a week for repairs and servicing.

A cycle park is available on the Festival site with bike stands kindly provided by Drover Cycles.