The Forum – a day of Hay Festival events – took place at the Centro Cultural San Ginés in Santiago de Chile on Wednesday 7 November 2018. Entry to all events was free.

The Witness: Kate Horne in conversation, followed by a screening of the documentary El Testigo: Caín y Abel

Kate Horne is an acclaimed British documentary filmmaker. Her work has covered topics ranging from the drug wars and the kidnapping of Ingrid Betancourt to the life and work of Gabriel García Márquez. Already experienced in stories related to Colombia, 2018 sees the release of her documentary El Testigo: Caín y Abel.This film tells the life story of Jesús Abad Colorado, the Colombian photojournalist who, since the 1990s, has been documenting the armed conflict in the country. This three-time winner of the Simón Bolívar National Prize for Journalism has not only borne witness to the ravages of the war in Colombia, but also offers a message of hope to a nation that aspires to travel the road to peace. After a discussion session involving these two guests, the documentary El Testigo: Caín y Abel will be shown (duration: 73 minutes, language: Spanish).

The Spanish journalist and political analyst Ignacio Escolar won the 2018 Gabriel García Márquez Journalism Prize’s Award for Excellence, given by the Foundation for New Ibero-American Journalism (FNPI), for his work in multimedia journalism publishing. Escolar is the founder of newspaper El Público and the digital media diario.es and escolar.net, this last site being Spain’s most popular political blog. He also contributes to major international media and has acted as a press consultant in Mexico and Ecuador. He will talk to the Chilean journalist and member of the executive board of FNPI Mónica González, about his career as a journalist in the digital era.

Mysteries of the universe: Roberto Emparan in conversation with Paloma Ávila

Roberto Emparan talks about his research in the field of quantum gravity, particularly the interface between string theory and general relativity. He is a writer of popular science books, and in Iluminando el lado oscuro del universo (2018), Emparan deals with recent questions that physics poses regarding phenomena such as black holes and gravitational waves. This conversation will allow the audience to get to grips with some of the universe’s intriguing mysteries.

The universe in your hands: Christophe Galfard

Christophe Galfard (France) is a Doctor in Theoretical Physics from the University of Cambridge, where he studied under Stephen Hawking, and he works on the study of black holes and researching the origin of the universe. He also gives lectures on subjects including remnants of the Big Bang and the status of Pluto as a dwarf planet, as well as about the place of humans on Earth, in the galaxy and in the cosmos. His latest book, The Universe in Your Hand (2015), talks in an accessible way about some of physics’ most fascinating discoveries. In it, Galfard takes overwhelming data and ideas and converts them, in an ingenious and attractive way, into images that can be absorbed by a wide readership. Galfard opens a window onto an exciting new panorama that contains all of existence.

Danish writer Janne Teller is also an expert in conflict resolution, and she worked in this field for many years for the United Nations in countries such as Bangladesh, Tanzania and Mozambique. Her books can now be read in over 25 countries. Her magnificent novel, Nothing, told from the perspective of a teenager, tackles important and fundamental questions about Western society today. Teller has also been active in the #MeToo campaign, which set the social media alight, bringing thousands of stories to the surface, and giving faces and names to the feminist movement. At this event, she talks to the journalist Angélica Bulnes about her literary work and about gender equality, a subject that has featured in all her work. 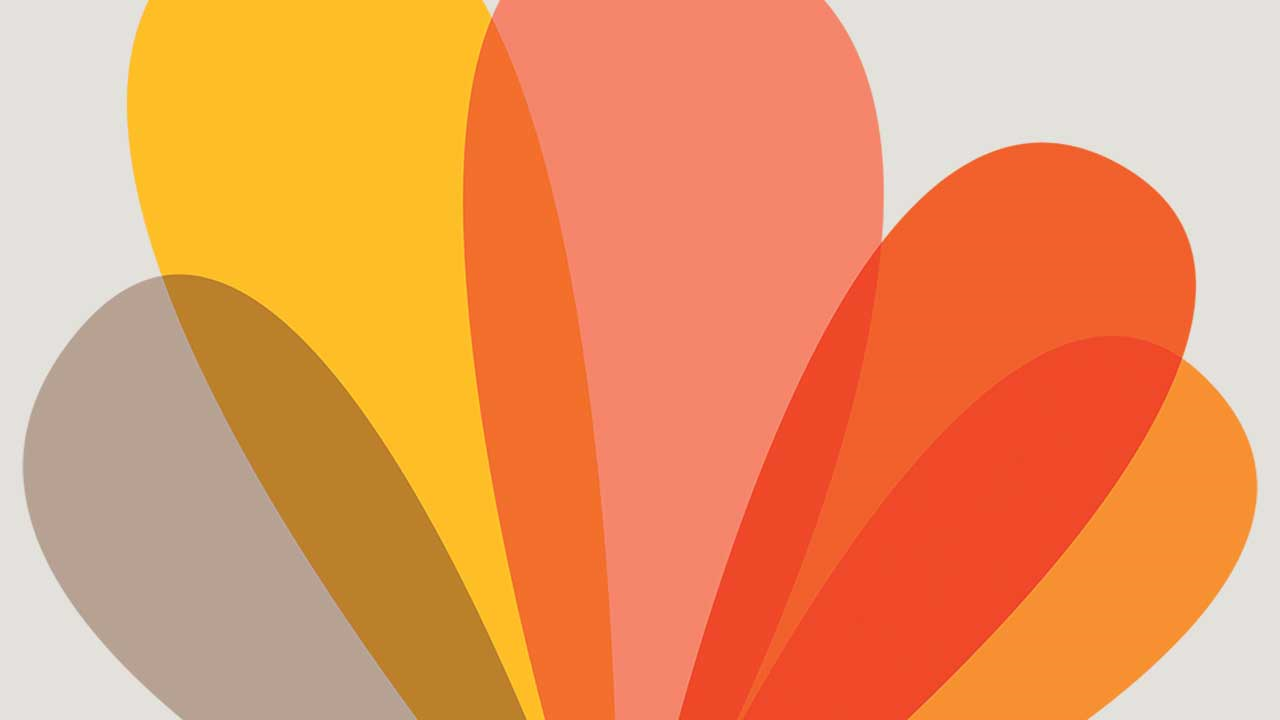 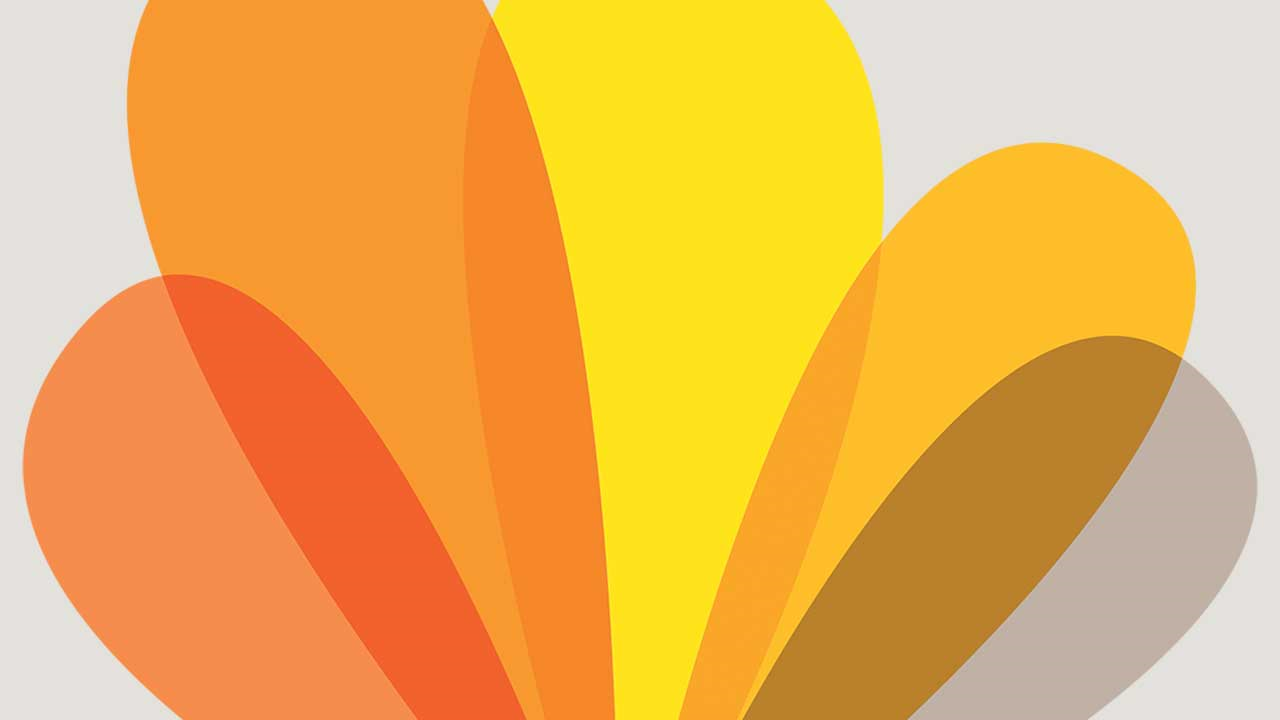 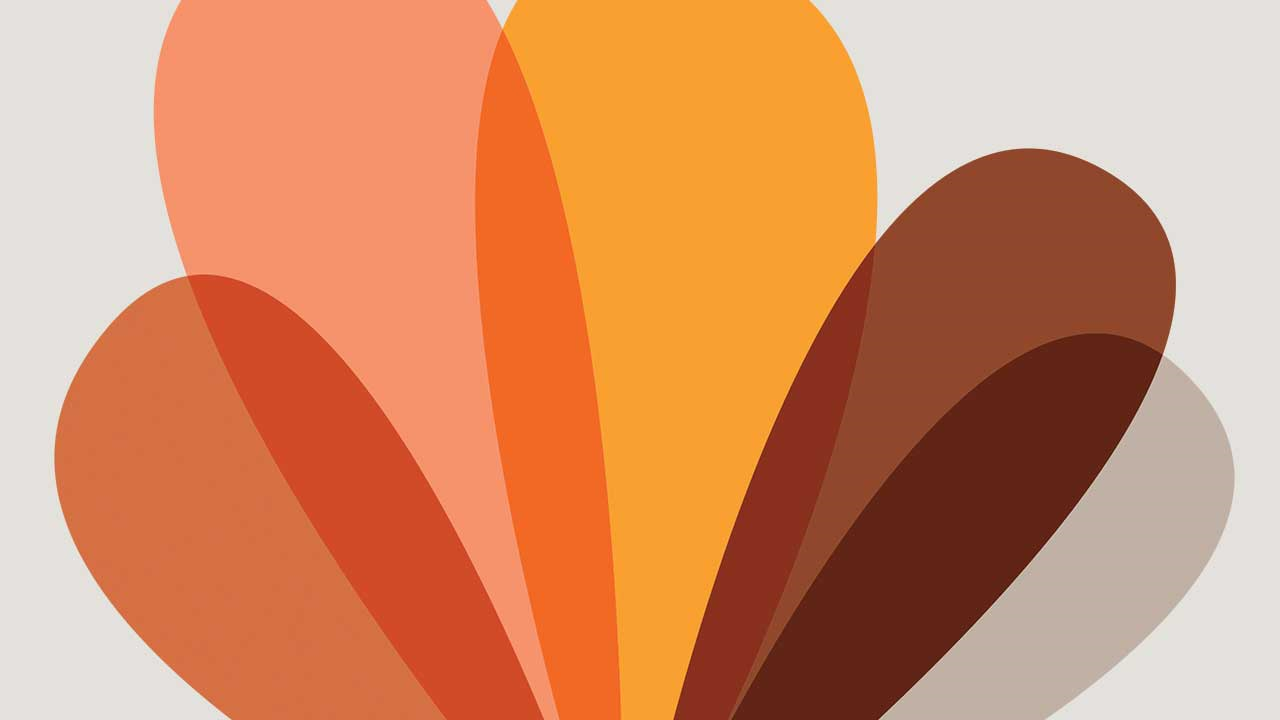