Elvira Sastre is a poet, writer, philologist and translator. But, above all, while still in her twenties, she is a literary phenomenon who has established herself as an important voice in Spanish culture. La soledad de un cuerpo acostumbrado a la herida (The Loneliness of a Body Accustomed to the Wound) is her latest book, joining translations of Gordon E. McNeer’s The Children of Bob Dylan (Los hijos de Bob Dylan) or her lyrical contribution to Vetusta Morla’s latest album. She talks to journalist Aurelio Martín of Promecal and El Día de Segovia. 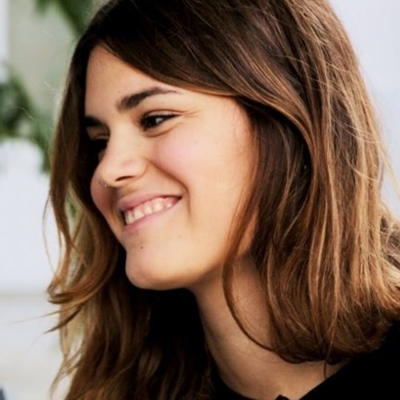 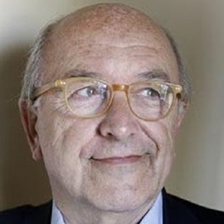 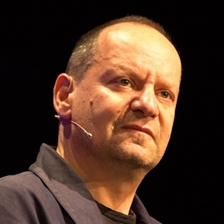