Without a doubt, Carlos Boyero is the most influential film critic in Spain. His opinion on radio and in the press has shaped trends in three generations of followers and has created space for plenty of controversy. After his start in Guía del Ocio and positions at Diario 16, El Independiente and El Mundo, he has been working as critic and columnist for El País for ten years, and at least twice as long at the radio station Cadena Ser. He’ll talk about his tastes in film with his friend and colleague Borja Hermoso.

IN COLLABORATION WITH THE AYUNTAMIENTO DE SEGOVIA 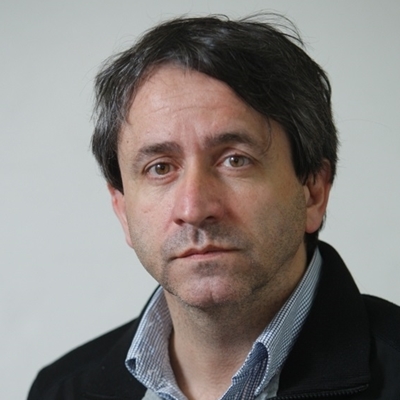 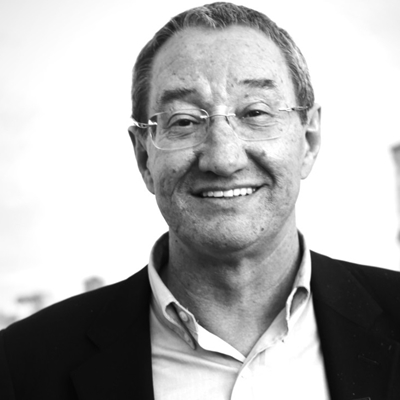