This is not a border

The programme "It's time to talk" welcomes one of the most powerful voices of the British artistic scene: Sabrina Mahfouz. Raised in London and Cairo, she has been identified as a 'modern Renaissance woman' by The Scotsman and 'one of the rising stars of new British playwrighting' by The Herald. Her work includes the plays With a Little Bit of Luck (Paines Plough) and Clean (Traverse Theatre); the poetry collection How You Might Know Me (Out-Spoken Press); and the literary anthology The Things I Would Tell You: British Muslim Women Write (Saqi Books), which is currently longlisted for the Grand Prix Literary Associations Prize. She will be interviewed by Ludovic Assémat, from the British Council in Madrid. 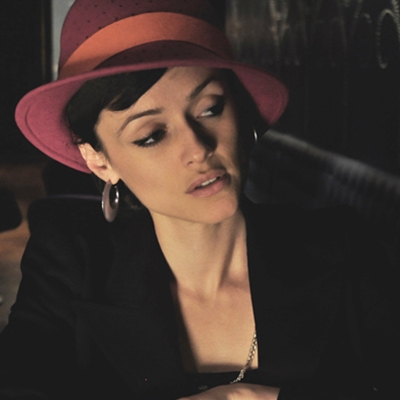 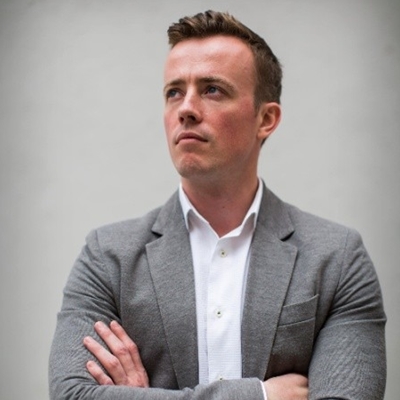 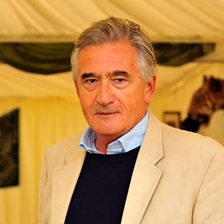 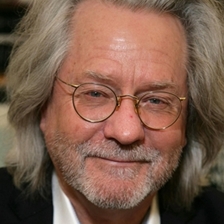 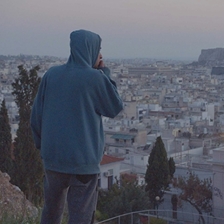 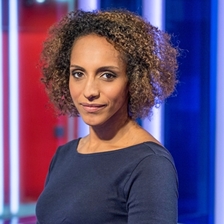