Hay Festival Segovia 2018 kicks off with a tour of eleven visual art exhibitions commissioned for the festival.

Meeting at the Puerta de San Martín, with an introduction to a project on memory recovery through the sculpture of Garaizabal, the tour continues to La Alhóndiga and the first exhibition. Sisyphus Confused is a photo reportage that details the daily activity and creative process of artist Francisco Leiro.

Next, La Casa de la Lectura opens its doors to reveal Dibugrafías, 51 watercolours by Miguel Panadero on which José Felix Valdivieso has written a story.

The tour continues at the Palacio Quintanar, which on the ground floor hosts Enchanted (Encantados), by Brazilian photojournalist Ricardo Teles. Teles has taken portraits of a variety of cultural and religious celebrations throughout Brazil, capturing links to the country's roots: a mix of festivity, pain and memory of slavery, an intangible imprint in the collective memory of the nation. The exhibition has been organised in conjunction with the Brazilian Embassy.

The first floor of the palace hosts four exhibitions from the Europe and Coexistence project, co-organised by EUNIC:

The tour carries on to the Colegio de Arquitectos de Segovia, launching the exhibition Architecture for people (Arquitectura para las personas), which shows a series of projects developed by Danish architects, including the celebrated Dorte Mandrup, who have focused their designs on environmental, economic and social sustainability.

The tour continues at the Torreón de Lozoya, with the exhibition Triptych (Tríptico) by Eduardo Arroyo, one of the best-known Spanish artists around the world, who will himself attend this launch event. The exhibition offers insight into his work in three fundamental areas: art, literature and the stage. Organised with AC/E (Acción Cultural Española) and Fundación Caja Segovia.

The tour finishes at Real Casa de la Moneda with an installation by Kate Daudy, a British artist whose The Tent is part of a larger artistic project reflecting on ideas of home and identity, entitled Am I My Brother's Keeper? 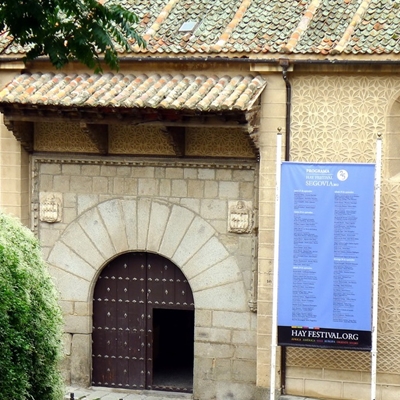 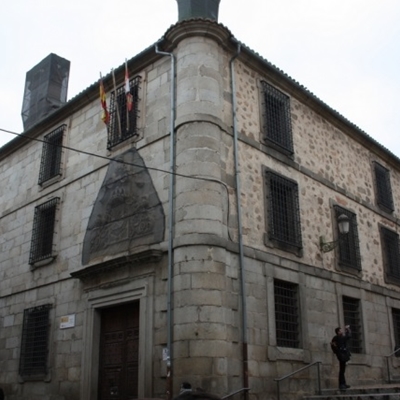 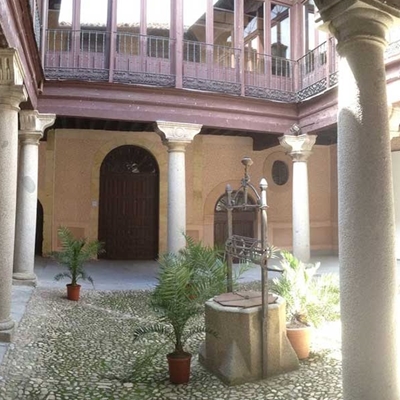