In her fourth novel Las hijas del Capitán (‘The Captain’s Daughters’), María Dueñas sets her story among the Spaniards who emigrated to New York in the 1920s, intertwining her fictional characters with real ones. In 2009, following two decades as a university professor, Dueñas burst onto the literary stage with El tiempo entre costuras (‘The Time in Between’), an historical novel in which the heroine leaves her native Spain to seek refuge and fortune in Morocco in the 1930s. The novel became an overnight sensation and was adapted into a miniseries by leading television channel Antena 3, to spectacular acclaim. Her later works, Misión Olvido (2012) and La Templanza (2015’s bestseller) continued to captivate readers and critics. Her work has been translated into more than thirty-five languages and has managed to sell millions of copies. Dueñas has become one of the most revered Spanish language writers in the world. She talks with journalist and writer Jesús García Calero. 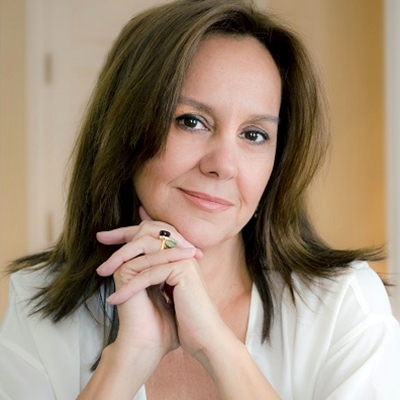 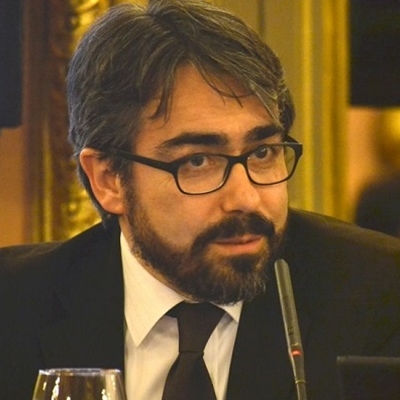