A passion for philosophy

Archipel des Passions is a combined effort that reads like a small treatise on passions. The authors, Charlotte Casiraghi and Robert Maggiori, deal with emotions, their logic, or at times their confusion. Charlotte Casiraghi – who read Philosophy at the Sorbonne, is co-founder of the ecological newspaper Ever Manifesto and founding member of Les Rencontres Philosophiques de Monaco, the institution she currently chairs. Robert Maggiori, philosopher and literary critic (Libération), author of numerous works, is also a founding member and president of the jury of Les Rencontres Philosophiques de Monaco’s Philosophy Awards. Both authors present their book in conversation with their Spanish editor Leopoldo Kulesz. 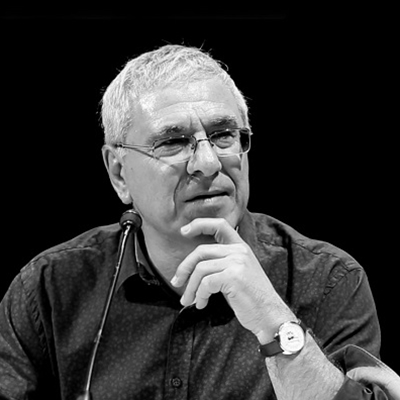 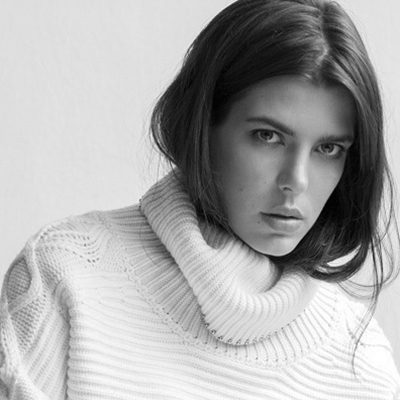 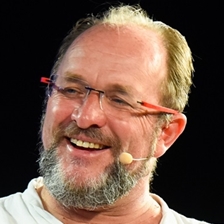 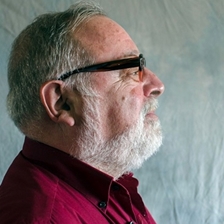