Based on the novel Oblivion: A Memoir by Héctor Abad Faciolince, Fernando Trueba’s latest film tells the story of the writer’s father, Héctor Abad Gómez, a doctor who dedicated the last years of his life to the defence of human rights, and who was murdered by a contract killer in central Medellin on 25 August, 1987. Javier Cámara plays a tender character “who loved life” in the words of the film director, “who was an advocate of public and preventive medicine” and who during the 1960s supervised the first mass vaccination against polio in the country. Trueba worked with his brother David on the screenplay of the film, which was selected for the 2020 Cannes Festival that was cancelled because of the pandemic. The film, a moving portrait of the man and his family relationships, was chosen to close last year’s San Sebastian International Film Festival.

Organized together with AECID, with the collaboration of BTAM Pictures 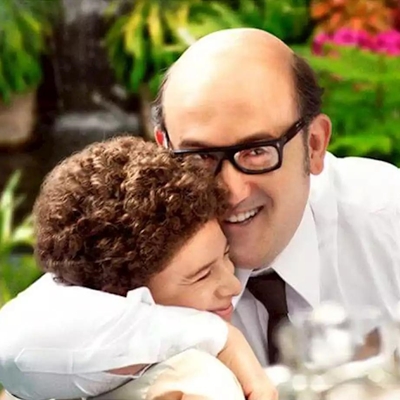 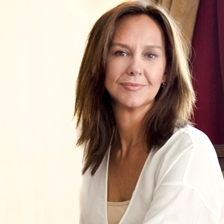