Two novelists in the trenches of Journalism

Manuel Jabois once said “I write so that I won’t have to talk about what I write.” He will have to overcome his shyness here to talk about his latest book, the successful novel Miss Marte. The book is a thriller, a story of teenage love, a journalist’s investigation into the disappearance of a girl –inspired by the case of Madeleine McCann–, all set in the author’s native Galicia. The name of Jabois first became known with his writing for El Mundo and later El País and his work as a journalist has been recognized with awards such as the Julio Camba. After Malaherba, his previous publication, his latest book confirms the author’s storytelling powers with a portrait of a fascinating character.

Karina Sainz Borgo is the other pole of this event. She shares with Jabois a career in journalism, and the two will focus their conversation on these two sides of a single profession: writing. The Venezuelan writer’s first novel, La hija de la española, made a considerable impact in the world of literature, receiving the French Madame Figaro Grand Prix de l’Héroїne, and she has talked about her second novel as a book about the need for compassion. El tercer país is about an illicit cemetery located in a frontier land, where life and death meet; this story, which has aspects of magic realism about it, is about two strong women learning to survive.

Organized together with the Penguin Random House Group, with the collaboration of Diputación Provincial de Segovia 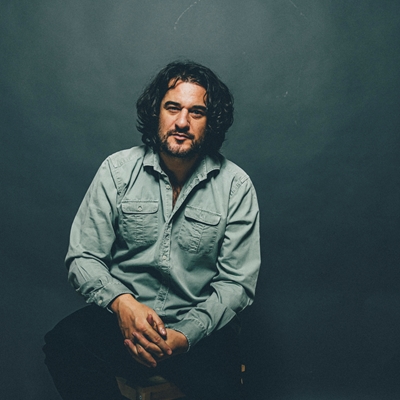 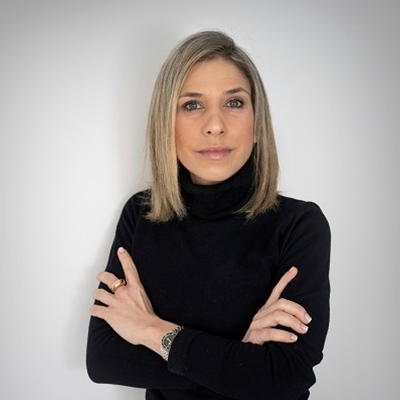 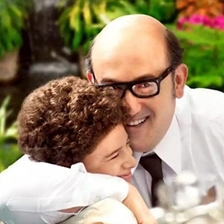