In recent decades, one of the world’s literary events has been publication by Granta magazine of its lists of the best fiction writers in a certain territory aged under 35. Over the years the writers on these lists have gradually established themselves internationally. In 2021, the second list for Spanish-language writers appeared, and three of those selected will talk to Valerie Miles, the Publishing Manager of the Spanish-language edition of Granta. Andrea Chapela studied Chemistry at UNAM and did a Master’s in Creative Writing (in Spanish) at the University of Iowa. She has won the 2019 Gilberto Owen National Literature Prize and the 2019 Juan José Arreola National Prize. She is the author of the series of fantasy literature, Vâudïz. Alejandro Morellón (Spain) won the 2017 Hispano-American Short Story Prize for the collection El estado natural de las cosas, and he is the author of the novel Caballo sea la noche (2019). Aura García-Junco (Mexico) is a Philology graduate of UNAM. She writes fiction, essays and screenplays. She has published the novel Anticitera, artefacto dentado (2019) and several translations. Her second book, A., will be published at the end of 2021. 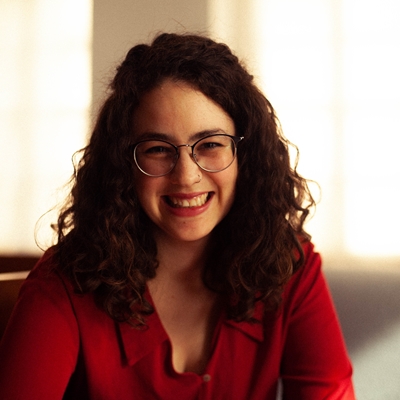 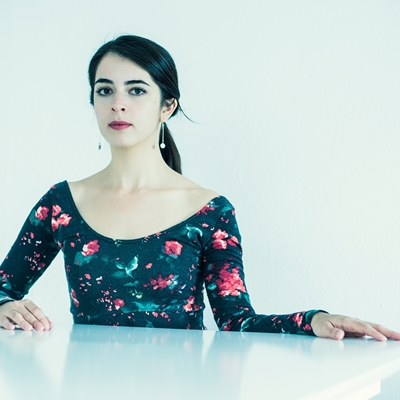