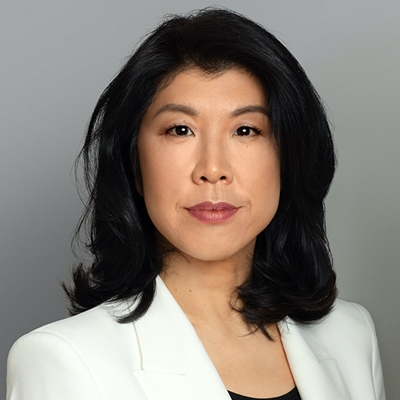 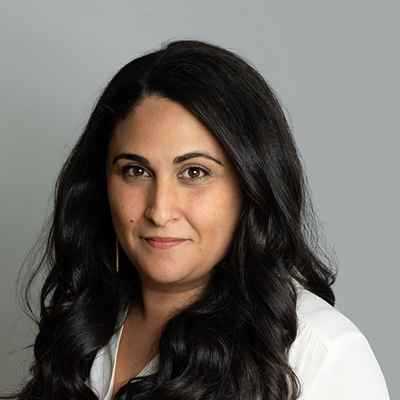 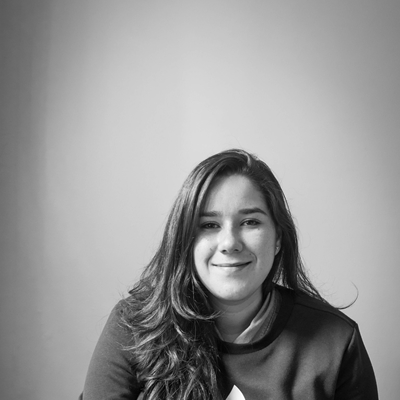 The future of education

One of the great experts on what characteristics education will need in order to face the challenges of tomorrow’s world is Alex Beard (United Kingdom). He is a member of Teach For All, a network of independent organizations that work for global education, and author of Natural Born Learners, an important book that draws on two years of travel around the world observing educational models in very different places, particularly ones that have brought success in terms of social or technological development. At this event, Beard will talk about the challenges faced by education today –particularly with the Covid-19 pandemic– and how we can move towards forms of education that face up to the difficulties of our times: health emergencies, the climate crisis, the dizzying advance of technology, and social inequality. He will talk to Fernando Bolaños Galdos, also an expert on education.

Click here to watch again this event in English. 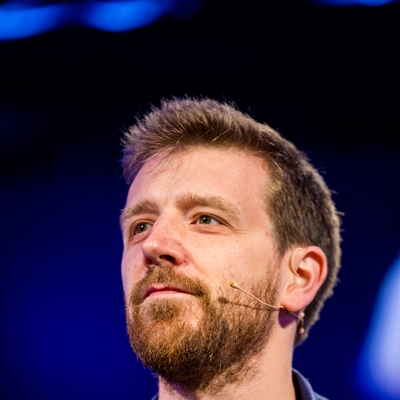 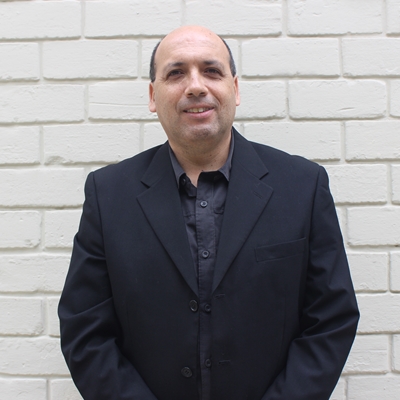