One of the UK’s best-loved film actresses, Julie Christie, visits the Hay Festival Segovia to pay homage to Latin American poets Nicolás Guillén and Pablo Neruda. She will read from a selection she has made of their work translated into English.

Known above all for her roles in classics such as Doctor Zhivago, Darling (for which she won an Oscar), and more recently, Away from Her and Afterglow, Julie Christie is a multitalented artist committed to human rights and environmental protection.

Rosa Bosch will read the poems in Spanish. Bosch, co-founder of production company Tequila Gang and Cubanstar, has worked with directors such as Guillermo del Toro, Terry Gilliam, Fernando Trueba and Gus van Sant, and is a member of the jury in this year's Venice Film Festival.

Event in English and Spanish

Coorganised with the British Council. 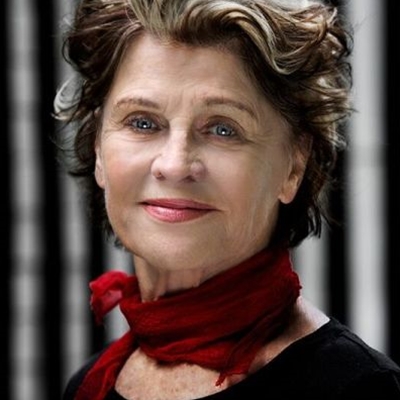