Alberto Cavalli and Tomás Alía in conversation with Belén Ferrier

The Rise of Craftsmanship and its Role in a Sustainable Economy

The role of artisan crafts in the development and support of sustainability programmes has entered the debate on global warming and the future of the planet with force. Institutions such as the Michelangelo Foundation for Creativity and Craftsmanship are leading the new trends around crafts and their economic and cultural role in a more sustainable world. Every two years, this Foundation, which represents numerous business associations from all over the world, brings together international experts at Homo Faber, its flagship event in Venice.

To talk about all this, the Hay Festival has invited Alberto Cavalli, who, after a long career in the field of international relations and communication linked to the world of fashion and excellence (he was director of communication for the firm Dolce & Gabbana), was elected co-executive director of the Foundation. He has also curated numerous initiatives related to the promotion of craftsmanship and young artists. He is a member of institutions such as the Centre du Luxe et de la Création (Paris) and vice-president of the Association Noema for the promotion of musical culture based in Milan.

He will be joined on stage by the architect and designer Tomás Alía, creator of important projects in the field of urban development and industrial and interior design, as well as the holder of numerous awards in his field of expertise. Alía is ambassador to Spain for the Michelangelo Foundation.

Simultaneous translation from Italian to Spanish and from Spanish to Italian
Price: €7.00 (EUR)

With collaboration of Michelangelo Foundation for Creativity and Craftsmanship 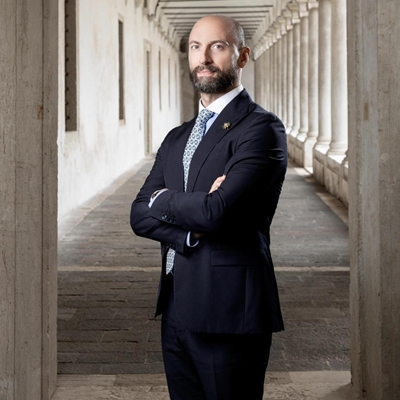 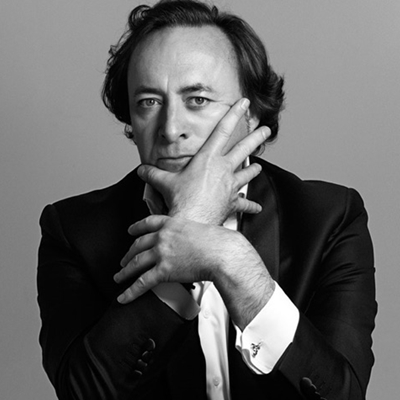