Myth and Reality Made to Order

Few authors can lay claim to having created a mythical realm and an intense and extensive volume of a work. Luis Mateo Díez belongs to this exclusive club. He transports us to the Kindgom of Celama, with its light and shade, as well as voices and echoes of the living and the dead. Mateo Díez’s literary landscape, however, is much broader and his inventiveness and creativity seem to have no boundaries, as demonstrated by an output of some fifty published works. La fuente de la edad, the novel that introduced him to a broad scope of readers, won the Crítica and the Nacional de Narrativa awards in 1986; two awards he would earn again in 2000 for La ruina del cielo. Some of his novels, such as those in the Celama cycle (El espíritu del páramo, the aforementioned La ruina del cielo and El oscurecer) have gained their place as must reads in the cannon of contemporary literature. Días del desván captures the experiences of his youth in the provincial setting of Laciana in León. Mateo Díez has the special ability to transmit emotions, and nothing humane is alien to him as shown in novels such as La gloria de los niños, La piedra en el corazón or the short stories in El fulgor de la pobreza. He has also ventured into types of narrative and written essays, poetry and stage plays. In his recent work such as La cabeza en llamas (Francisco Umbral prize for the Book of the Year), Vicisitudes, Juventud de cristal or Los ancianos siderales, which will be released shortly, he demonstrates once again his rich, fluid and precise command of language, a talent that likens him to Miguel Delibes, who will be remembered in this event commemorating the 100th anniversary of his birth. Since 2001, Mateo Díez chairs the letter “I” of the Real Academia Española.

He speaks with journalist and writer Angélica Tanarro in this event presented by Fernando Zamácola, Director of the Foundation Miguel Delibes. 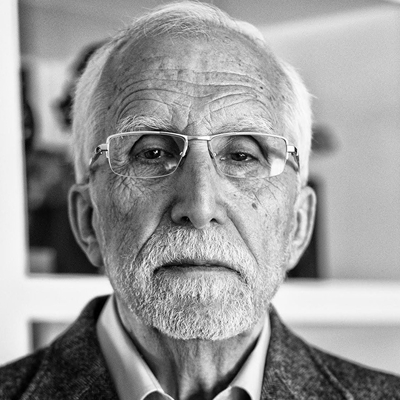 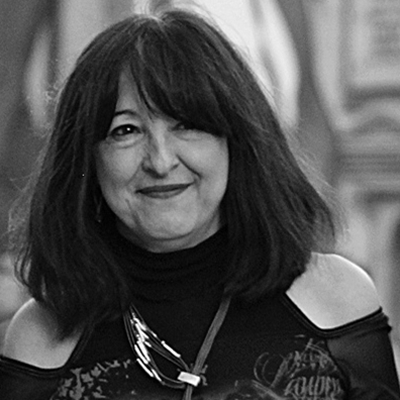