Free digital Welsh language workshops for transition pupils in Years 6 and 7, brought to you as part of the Hay Festival Scribblers Tour and freely available to watch again. 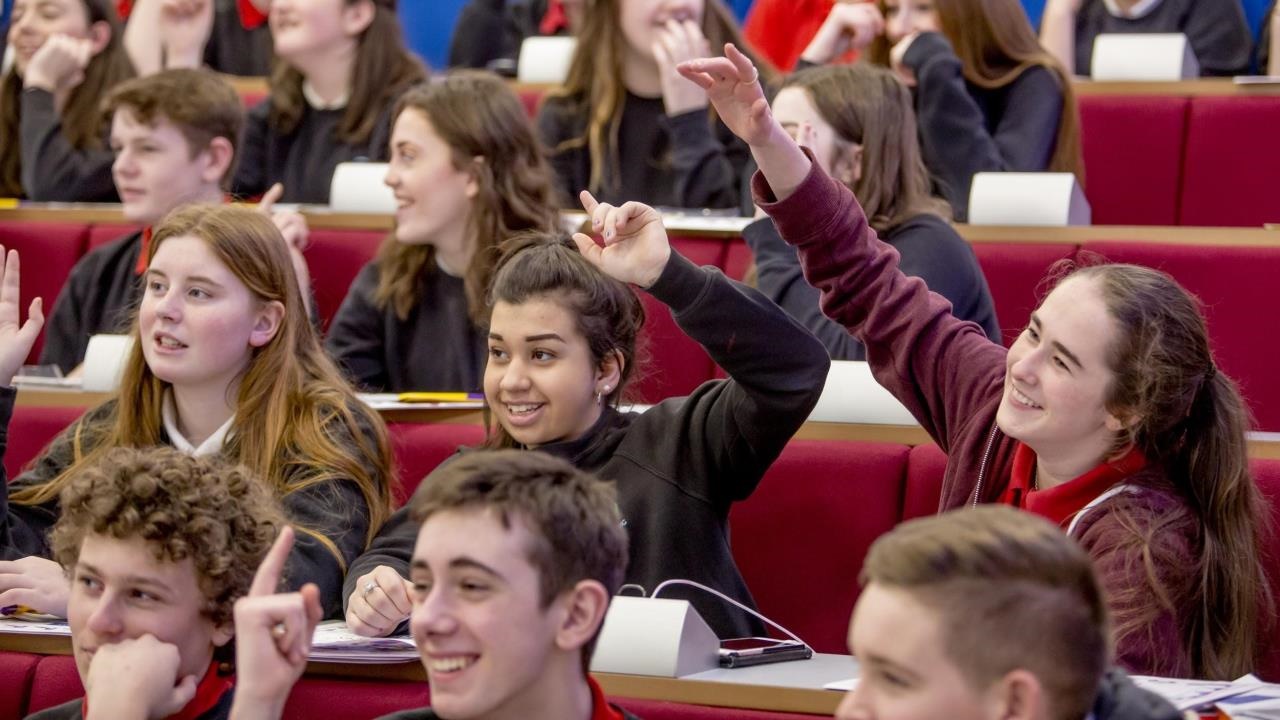 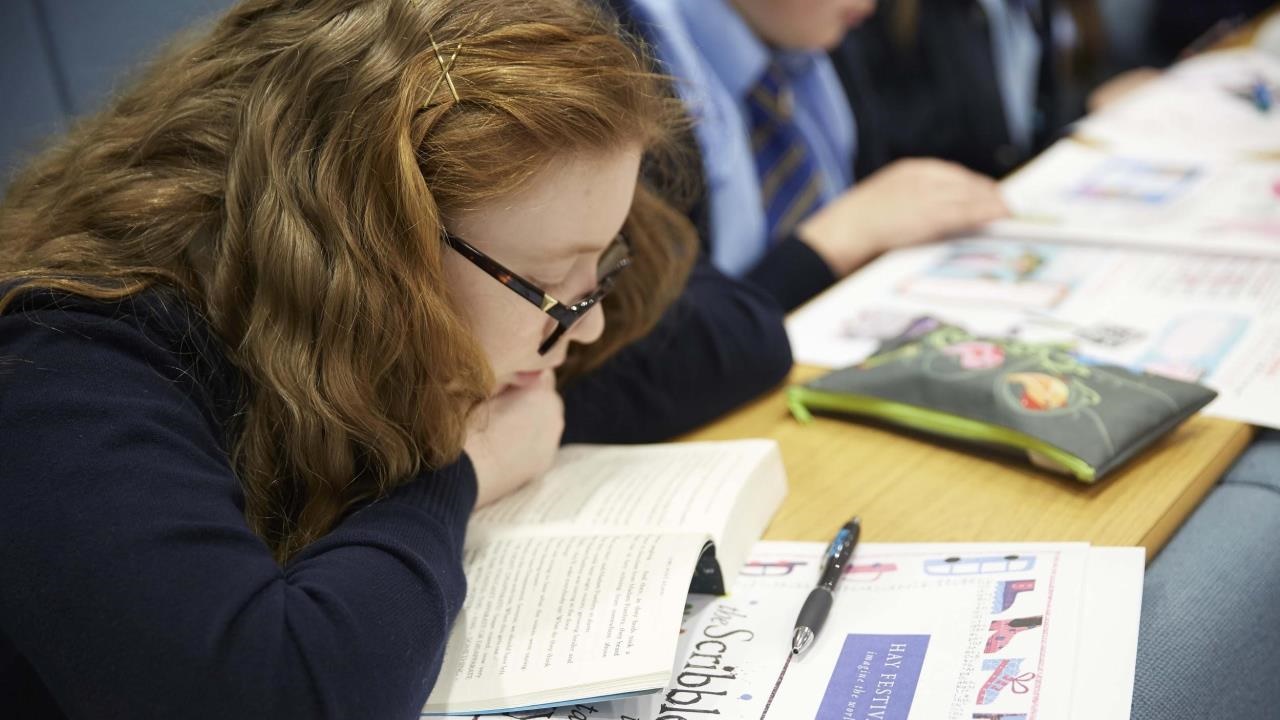 Pupils saw and worked with leading Welsh writers and performers in a creative writing workshop. The day was highly interactive and pupils were encouraged to explore their creativity and expression in the Welsh language. #HayScribblersTour

Aneirin will perform poems and raps and will talk for Wales in between! You will have an opportunity at the end of the set to challenge the poet, but will he fail or succeed to meet your challenge?

Rufus’ performance encompasses the creative dexterity of working with the Welsh language. From beat boxed poetry, to mind bending hip hop influenced by jazz, folk, blues and reggae, an approach to the Welsh language that connects us to Wales and the world!

An Avant garde-ness that deliberately bends the rules, to conjure up psychedelic soundscapes, building landscapes to explore.

Rufus will be accompanied by Kevs Ford, from the pioneering dub-reggae-hop band, Llwybr Llaethog, with three decades of knowledge of the Welsh music scene, and the creators of the very first Welsh language hip hop track!

Jon Gower grew up in Llanelli, Wales and studied English at Cambridge University. A former BBC Wales Arts and Media correspondent, Jon has been making documentary programmes for television and radio for over 30 years. He has several books to his name, in both Welsh and English.

Hywel Griffiths is a geographer, poet and novelist writing mainly in Welsh. He has published three volumes of poetry, one of which – Teigr yn y Gegin (Tiger in the Kitchen) – is specifically for children, and two novels for children – Dirgelwch y Bont (The Mystery of the Bridge) and Haciwr (Hacker).

Eurig Salisbury is a poet and author, and a lecturer in creative writing at the Department of Welsh and Celtic Studies, Aberystwyth University. He was Bardd Plant Cymru 2011–13, Hay International Fellow 2012–13 and won the Prose Medal at the National Eisteddfod of Wales 2016.

Clare Potter has worked as one of the Hay Festival's Writers at Work and as the Landmark Trust's poet-in-residence at Llwyn Celyn. Recently, she has been poet-in-residence at Moravian Academy Pennsylvania, and for the Wales Arts Review. Clare taught in New Orleans for ten years and did an MA in Afro-Caribbean Literature. Clare now collaborates with artists, jazz musicians and dancers in community projects and has begun to write in Welsh, her second language.