Gerardo Chávez (Peru), one of the region’s most distinguished visual artists, presents his book of memoire, Antes del olvido, in conversation with Arequipa visual artist and editor Miguel Cordero. Retracing his footsteps from his childhood to his rise to recognition, the reader will learn about his youth in Paiján and Trujillo, his artistic education and the influences that he received, as well as his time in Paris, his friendship with famous names from the world of art, such as Roberto Matta and Wifredo Lam, and his personal triumphs and tribulations. A testimony to the life of a man, and an intimate look at his vocation for and devotion to art. Gerardo Amador Chávez-Maza, the son of the artist and curator, will be part of this conversation.

With the support of Gloria / Yura 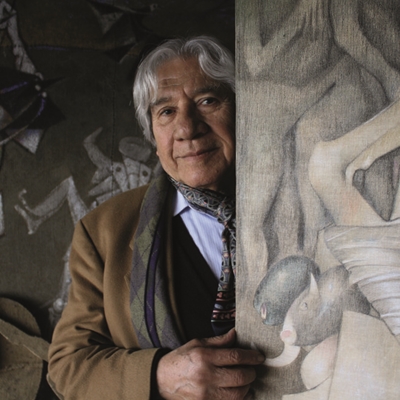 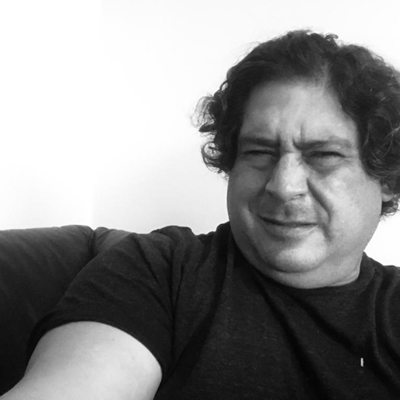 Julien Petit (France) is a curator at the Miguel Urrutia Art Museum in Bogota and a lecturer at the University of the Andes. His curatorial work involves looking at notions of writing and reading in the history of art, critical and decolonial art, the scope of the image, photography and reading and, in general, the place occupied by art in the construction of community, culture and social paradigms. He will talk to the visual artists Nereida Apaza Mamani and José Luis Delgado Otero, who live in Arequipa. 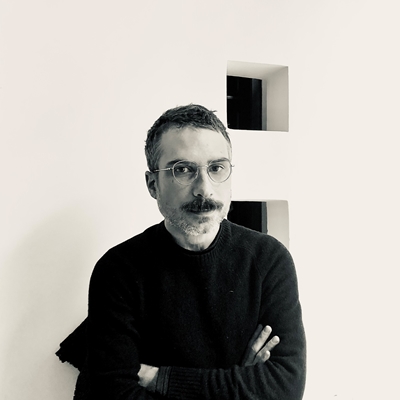 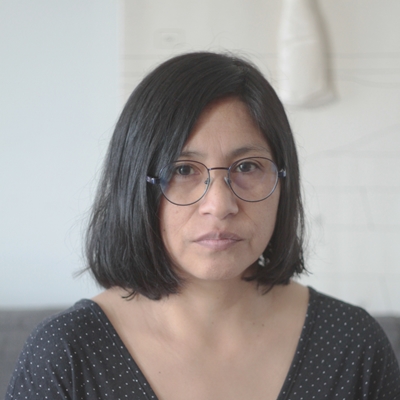 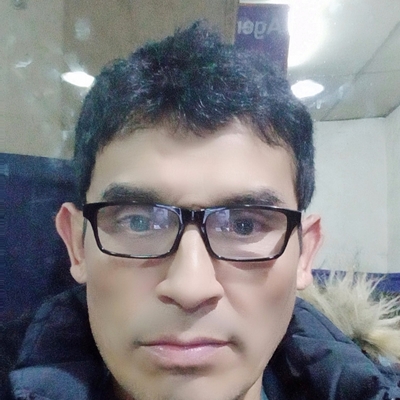