Heroes and heroines of Peru

According to Javier Cercas, “a hero is a person who does not fail at the only moment at which failure is unthinkable” and the history of Peru is full of examples of brave men and women who fit this definition. This book commemorates those heroic individuals who have contributed to building the nation and Peruvian culture, some of them who are well known, others who are forgotten or made invisible, but heroes nonetheless. This book reflects on Peruvian identity, the multi-ethnic and multicultural character of the country, with its two hundred year history and development being celebrated now, through images created by some of the country’s most talented illustrators. The book’s editor, Víctor Ruiz, will talk about this engaging compilation of stories and illustrations. 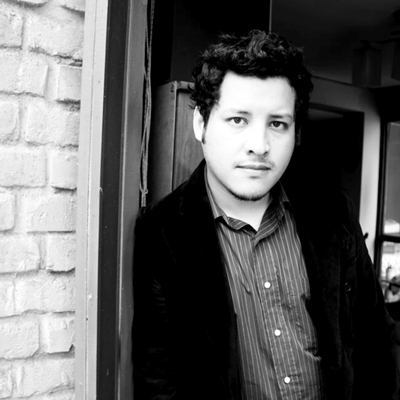 The acclaimed Peruvian writer Renato Cisneros presents his first book for children, Julieta salió a buscar. This illustrated book tells the tale of a young girl who is looking to cool down on a hot day. Her search for a pool leads her into all kinds of adventures. Renato presents this entertaining story marking his debut in children’s literature.

For children ages 4 to 6 Ana Pez (Spain) is an illustrator, art teacher and historian. In this fun event Ana shares an activity based on her book Mi pequeño hermano invisible, where we can learn how to draw invisible figures. For this activity we will need: blue and orange markers and red cellophane paper. To share your drawings with Ana, you can send them to contacto@hayfestival.org or tag Ana on Instagram at @ana_pez César Rendueles on equality of opportunities

The Hay Festival, with the support of our regional ally SURA and together with El País, has worked with some of the planet’s most brilliant minds to create the series of digital events Imagina el mundo. This fourth series pays homage to themes developed by the philosopher Edgar Morin, vital to an understanding of the challenges and problems of the contemporary world. César Rendueles (Spain) is a philosopher and professor of sociological theory at the Faculty of Political Science of the Universidad Complutense de Madrid. He has also been professor at the Universidad Carlos III de Madrid and guest speaker at several Spanish and Latin American Universities. He will talk about his latest book, Contra la igualdad de oportunidades: Un panfleto igualitarista, where he analyzes the so-called egalitarianism derived from policies of equality of opportunities, which he identifies as a form of elitism that benefits those how have the most. In this fascinating talk, Rendueles asserts the need for a more balanced society that takes into account the necessities of each individual. Three of the authors selected by the second Granta magazine list, published in 2021, will talk to Dante Trujillo. Munir Hachemi (Spain) is the author of the novels Cosas vivas and Ya no recuerdo qué quería ser cuando grande. Miluska Benavides (Peru) has translated the great poem by Rimbaud A Season in Hell and is the author of the short story collection La caza espiritual and of the novel (soon to be published), Hechos. The award-winning writer and journalist Diego Zúñiga (Chile) is the author of three novels, the book of short stories Niños héroes and two books of non-fiction. 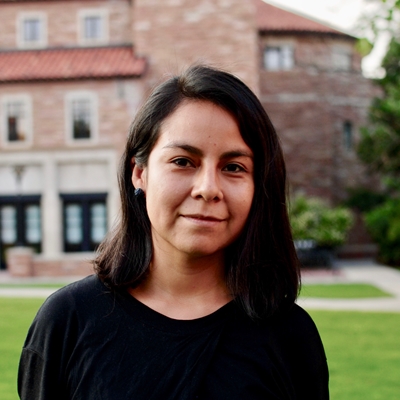 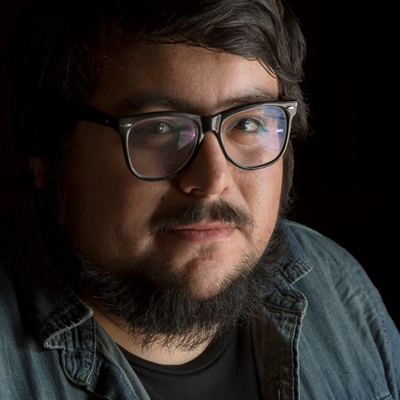 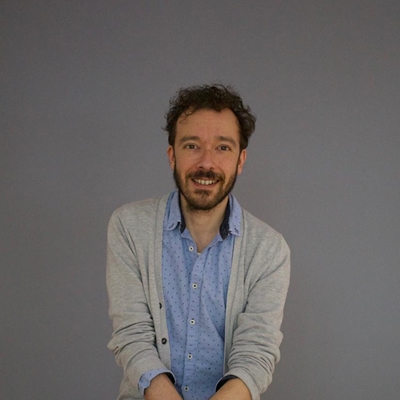 Mererid Hopwood (United Kingdom) has a degree in Spanish and German and a doctorate in German Literature. Winner of the PEN Wales Emyr Humphreys Award, she is one of the most highly-regarded Welsh authors and she is dedicated to promoting the Welsh language and traditional Welsh poetry. At this event, Mererid will talk about Welsh poetry and culture, reflecting on matters such as the value of literature, language and peace. The roots of the Hay Festival are in Wales, a country that is less well known than its neighbour, England, and a country that has a language and a culture which are very old and very rich. In this talk, Mererid shares some words from her language that are practically impossible to translate to contemplate landscapes, poetry and peace. Mererid is the Cymrawd Rhyngwladol Cymru Greadigol Hay Festival 2020-21/ Hay Festival Creative Wales International Fellow 2020-21. 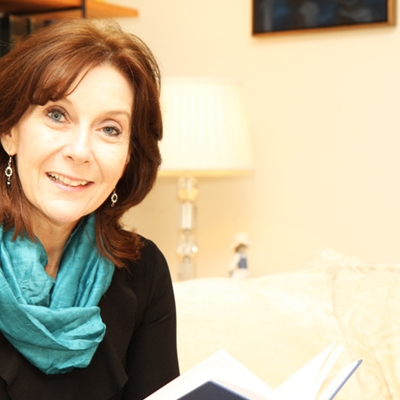 A new interpretation of quipus

Manuel “Manny” Medrano (U.S.A.) was an Economics student at Harvard when he deciphered an accounting system based on knots, called quipus, used by the Inca Empire to take accounts and store information. Medrano is now a researcher in the Department of Social Anthropology at the University of St Andrews in Scotland, where he continues to analyse archaeological, historical and ethnographical information in order to learn more about the pre-Hispanic world through this language that reveals so much about the socioeconomic transformations undergone by the indigenous Peruvians with the arrival of the conquest and the subsequent colonization of American territory. Medrano writes about his findings in his new book Quipus. Mil años de historia anudada en los Andes y su futuro digital (2021). In conversation with the Peruvian archaeologist Ulla Holmquist. 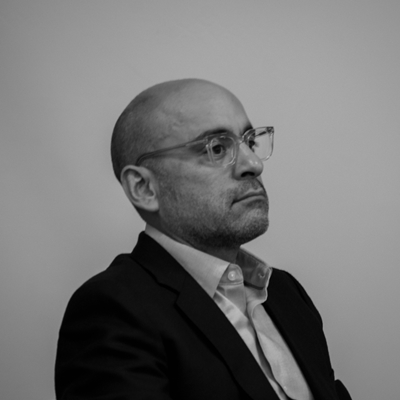 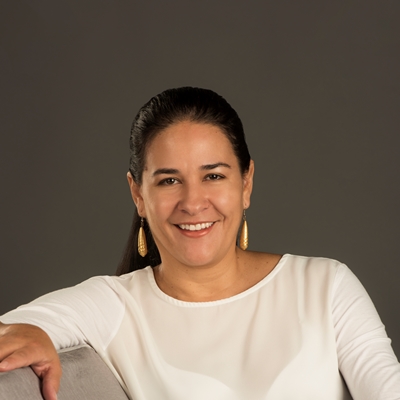 Arguedas here and there

Gustavo Buntinx is a renowned historian, curator and art critic. He was educated at Harvard, has lectured at a range of universities, and in his books and exhibitions has taken an interest in art and its relationship with complex matters such as religion, politics and violence. At this event, Buntinx will talk about the work of the great Peruvian writer José María Arguedas (1911-1968), especially his book Las comunidades de España y del Perú. Arguedas was a poet, fiction writer, ethnographer and anthropologist, recognized as one of the main exponents of Indigenism in Peruvian literature. Between 1935 and the year of his death, he published four poetry books, five collections of short stories and six novels, as well as numerous ethnographical and anthropological studies. Since the year 2000, Casa de las Américas has been awarding the José María Arguedas Prize for Fiction, which is given in recognition of the work of Latin American writers. Past winners have included Sergio Ramírez, Antonio Skármeta, Abelardo Castillo, Eduardo Galeano, Ricardo Piglia, Juan Villoro, Juan Pablo Montoya and Diamela Eltit. Buntinx will present the life and work of Arguedas, a major cultural and literary figure.

With the support of the Spanish Embassy YUYACHKANI: A conversation in action.

Yuyachkani is a Quechua word meaning “I am thinking”, “I am remembering”, and is also the name of this collective, one of Peru’s most prominent theatre companies, which is celebrating its 50th birthday this year. Since 1971, the group has been presenting works of theatrical experimentation, political performance and collective creation, focussing on themes such as social memory, ethnicity and violence in Peru. In 2000, Yuyachkani won the Peruvian National Human Rights Award. On this occasion, Yuyachkani actresses Ana Correa, Débora Correa, Rebeca Ralli and Teresa Ralli talk with Jimena Rodríguez Moscoso. 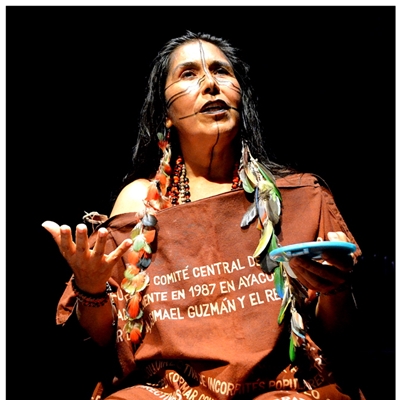 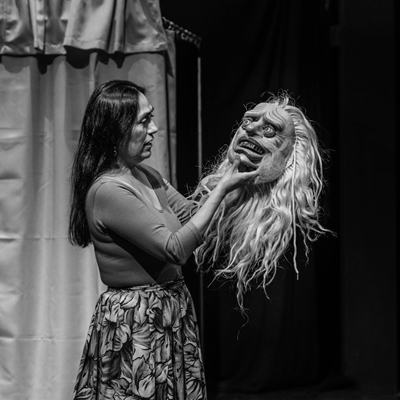 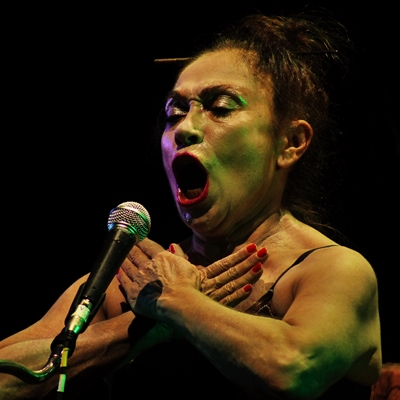 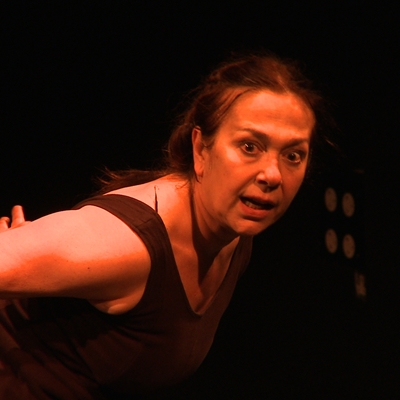